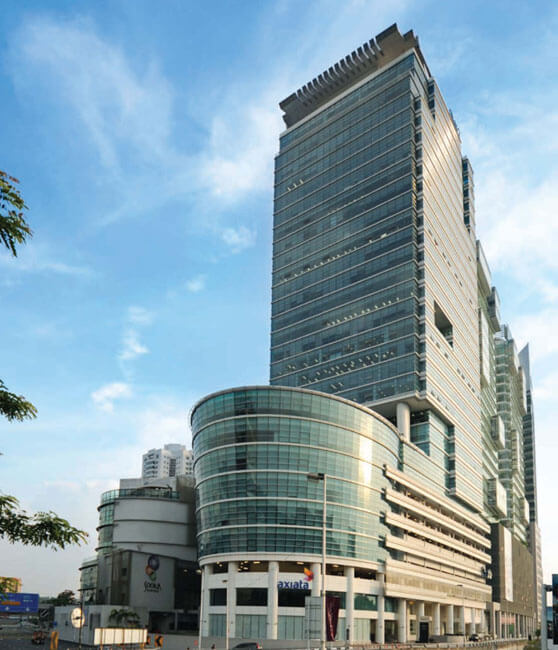 Axiata Tower (also known as Quill 7) is a freehold office building located in KL Sentral, KL City Centre. The built-up available at this project is 390 sf to 14,000 sf. It was developed by Quill Group, and was completed around 2009. Axiata Tower is equipped with state-of-art IT infrastructure and was the first private building in KL Sentral to be awarded Multimedia Super Corridor certification. Also winning the Corporate Building Award 2010 for office development, the tower boasts international dining outlets and banks as well as sports and recreational facilities.

Axiata Tower is just 5km to KLCC Twin Towers, 8km to Mont Kiara and 15km to Sunway. There is an extensive network of roads and highways surrounding it including Jalan Syed Putra, Jalan Bangsar, Jalan Damansara, Jalan Tun Sambathan, Mahameru Highway and Federal Highway. As the transportation hub of KL City and surrounding area, KL Sentralenjoys superb connectivity by connected to almost all the train lines available in the city, including KLIA express to the our renowned international airport — KLIA. 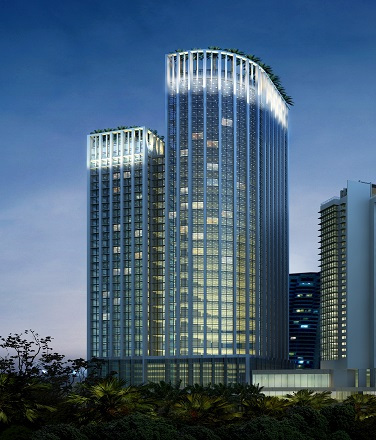 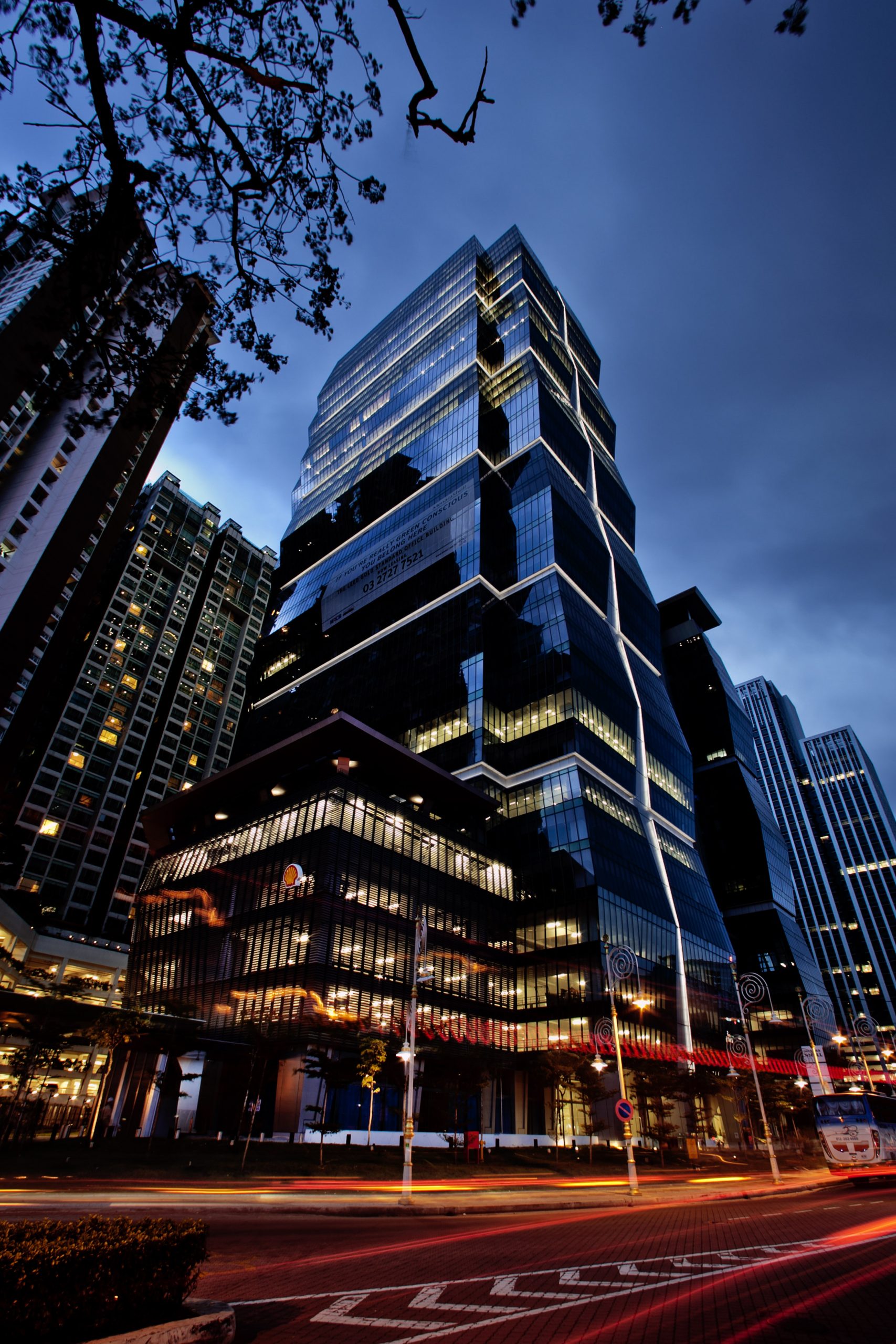 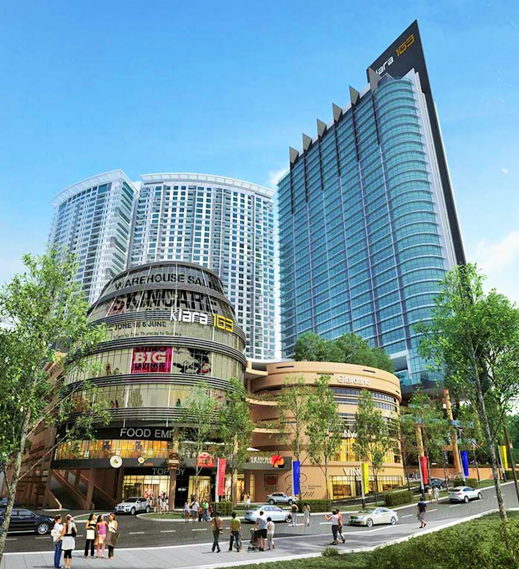 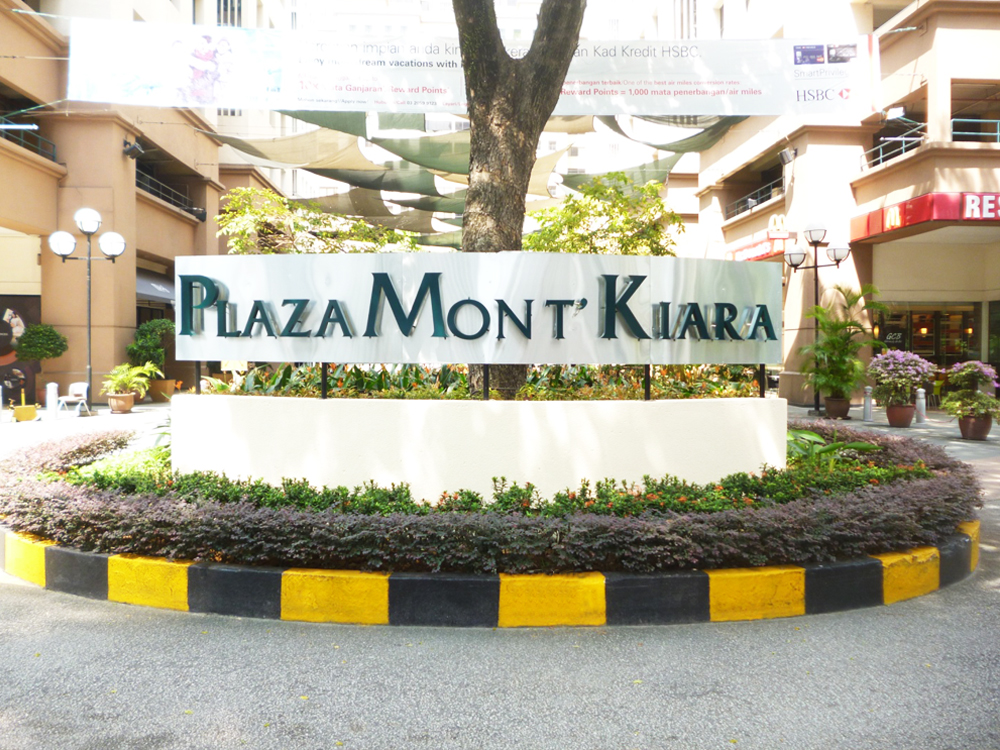 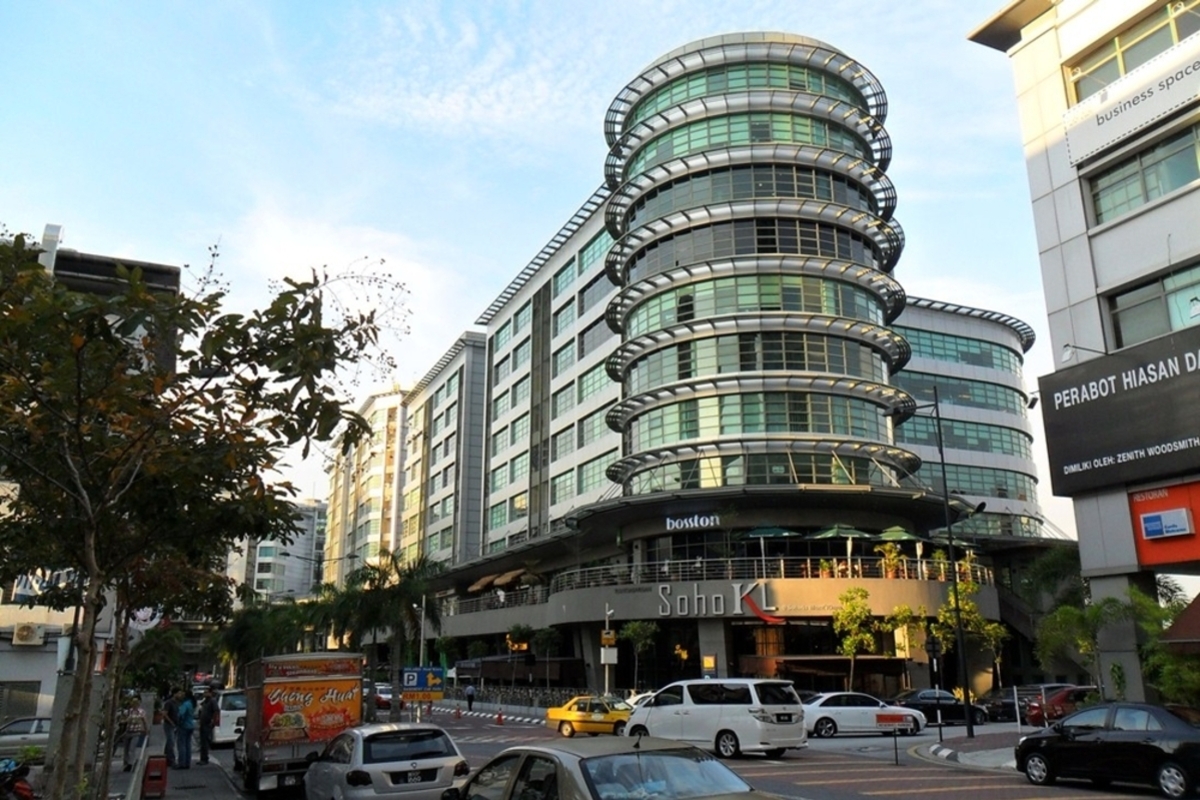 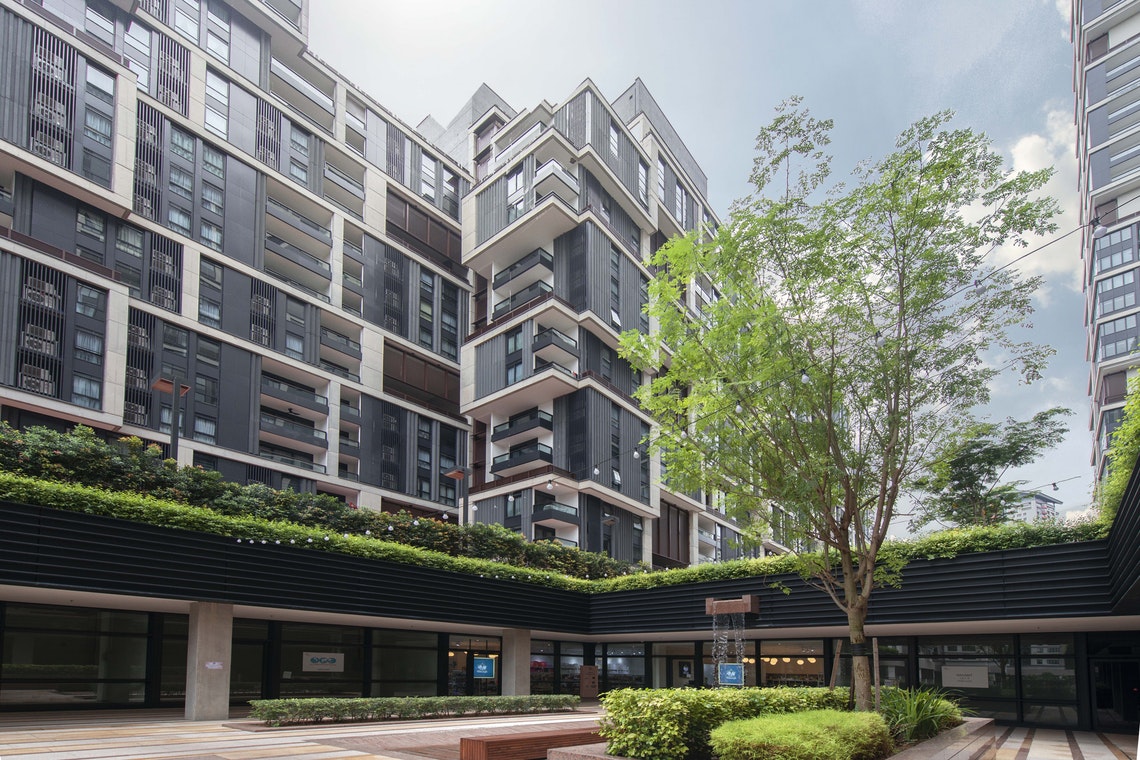